Jack of all celebrity trades, Nick Cannon, 40, is expecting his second set of twins! This time, two twin boys with Abby De La Rosa! You maybe asking, “How many kids does Nick Cannon have?” With this announcement, Nick Cannon will now have a total of six children. Cannon shares 9-year-old twins, son Moroccan and daughter Monroe, with ex-wife Mariah Carey as well as two children with model Brittany Bell, daughter Powerful Queen who was born in December 2020 and a 4-year-old son Golden. Plus the upcoming twins by Abby. Congrats Nick! Check out her photo shoot. 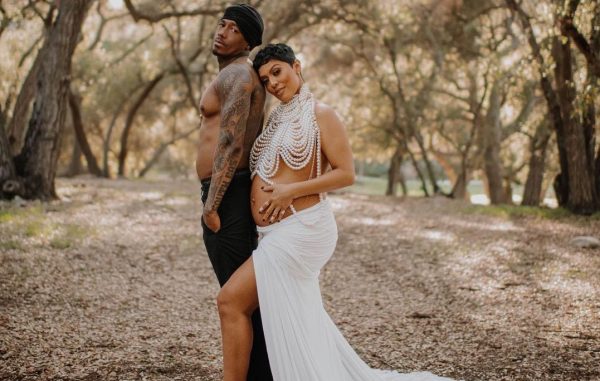