Posted About Three Weeks Ago

The group's social media team confirmed the information. The legendary hip-hop musician was found dead Thursday in a hotel room in Tampa, Florida, according to TMZ, The cause of death was unclear but no signs of trauma existed. An autopsy is expected to be performed. As Shock G, Jacobs led Digital Underground, a hip-hop group with an ever-changing lineup that gave rise to legends like Tupac Shakur, Chopmaster J and more. 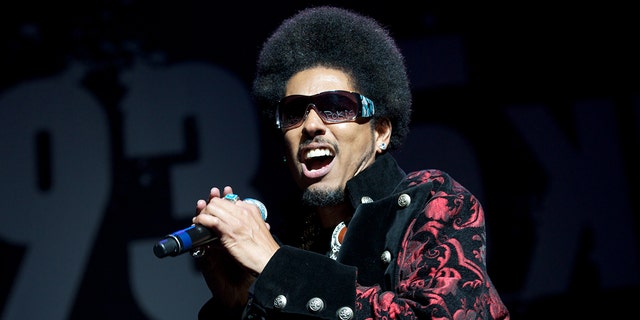 Shock G and his bandmates earned their one and only Grammy Award nomination for best rap performance by a duo or group for the single in 1990. He formed the group with Jimi C. "Chopmaster J" Dright Jr. and Kenneth "Kenny-K" Waters in the late 1980s. The group featured a new lineup with each album and tour. 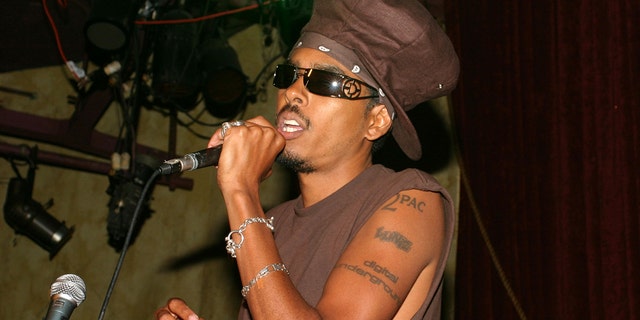 Jacobs also released a solo album called "Fear of a Mixed Planet" featuring the songs "Weesom Hustlas," "Let's Go" and "Keep It Beautiful."  Outside of Shakur, Jacobs racked up an impressive production resumé, having worked with Prince, Saafir and more.