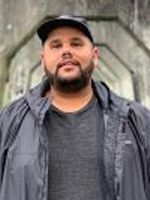 Rapper Gucci Mane and wife Keyshia Ka’oir have decided to let people see what their 4-month-old son looks like to promote new music, which the child inspired. The 41-year-old revealed baby Ice when he shared the cover of his latest album, Ice Daddy.

“PRE-SAVE My new album #ICEDADDY available at midnight everywhere! Executive produced by my son @icedavis1017,” he wrote. The baby boy can be seen on the cover wearing Gucci and pricey diamond necklaces, including one with his name on it.

The couple announced last August that they were expecting their first child together. Ice was born on December 23. For his 41st birthday back in February, Gucci counted his many blessings, including his son. “This is one of my best birthdays,” he wrote. “I have a beautiful healthy baby boy! An amazing wife! My label doing great! Man, I couldn’t ask for nothing else!”

Ice isn’t Gucci’s only child. He has a tween named Keitheon from a previous relationship. Keyshia has three other children from previous relationships. In 2017, during an interview with The Breakfast Club, she stated that people don’t get to see those kids because she and Gucci just want them to be kids — not in the spotlight.

“Gucci and I both have children. It’s a situation where I’m proud to be a mother, but I need it to be private,” she said. “I don’t need the kids in the limelight. I don’t want them on social media. I need them to go to school and just be children.” The couple have been married since October 2017. 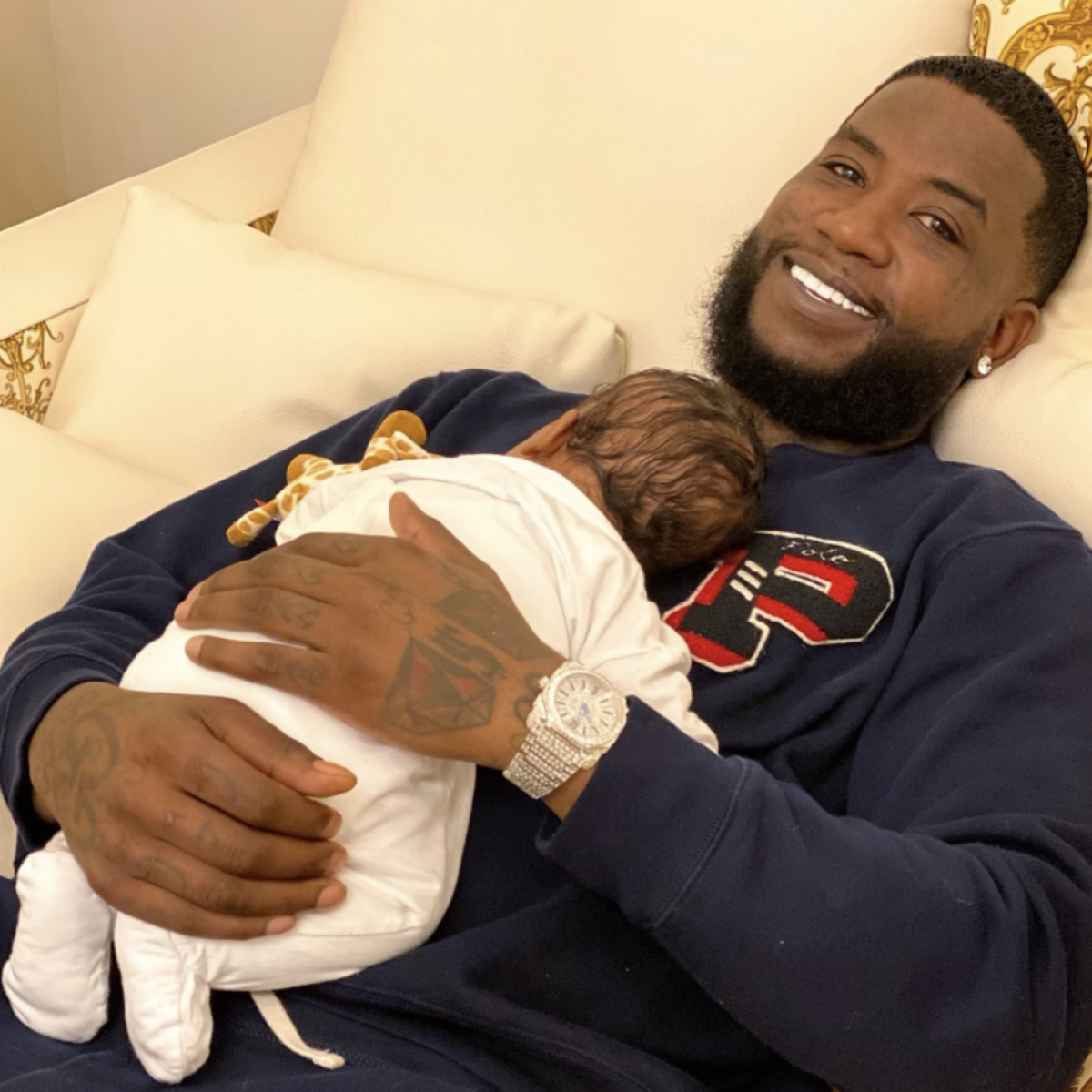