Posted About One Month Ago by 97.9 Jamz 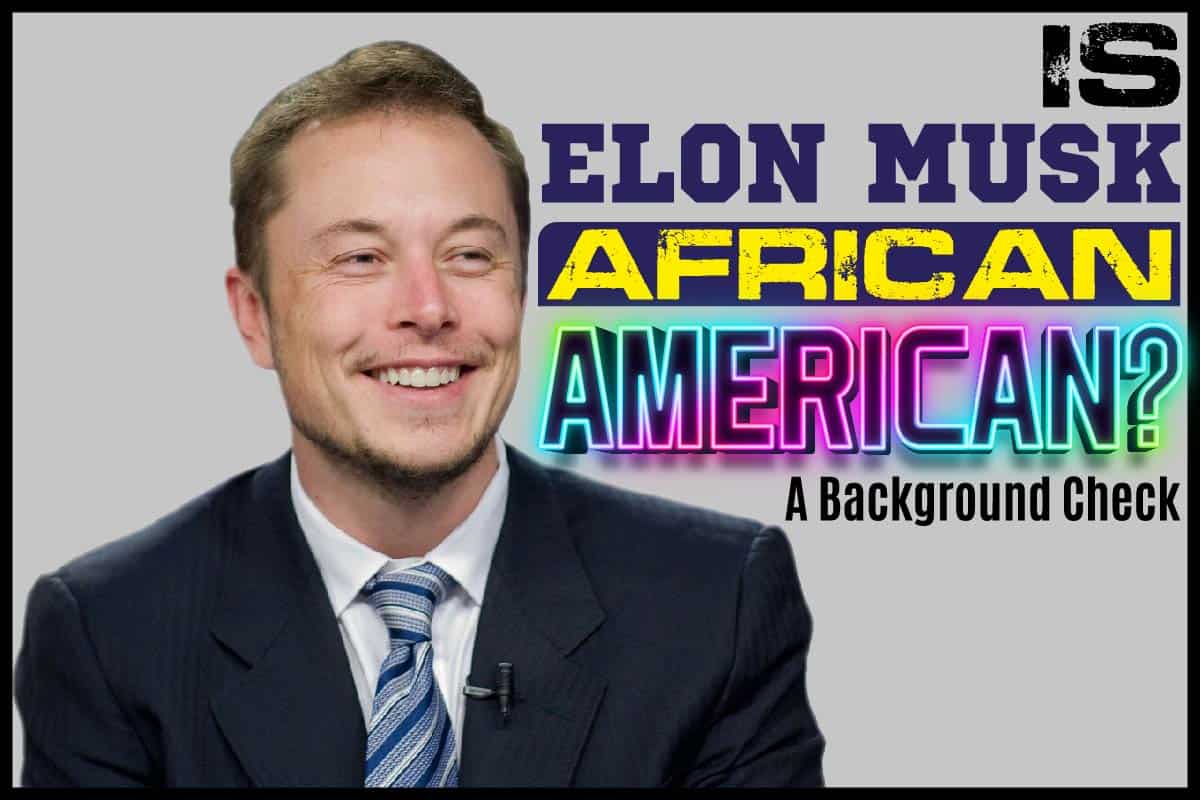 Elon Musk’s Twitter takeover has been met with mixed reactions from South Africa – the country where Musk was born. The news sent Twitter users in South Africa into a frenzy, with the hashtags #twittertakeover #elonmusk #spacex and #apartheid trending in the country.

Most noticeably, the news has sparked debate over Musk’s identity, with questions over whether he identifies as American, Canadian, or South African. Holding citizenship in the three countries, there has been debate on his ethnicity and his connections to his birthplace.

Musk, born in Pretoria, South Africa, to a Canadian mother and white South African father, left South Africa at age 17 to move to Canada for university. Several years later, he emigrated to America where he has been living ever since.

How are South Africans identifying with Elon Musk?
Despite the ongoing debate, some South Africans have reacted with pride that the richest man in the world was born in Pretoria and now owns one of the biggest platforms. Some have said that this should inspire other South Africans and Africans to become successful entrepreneurs.


But the official record is, he is a african that is white that lives in America. 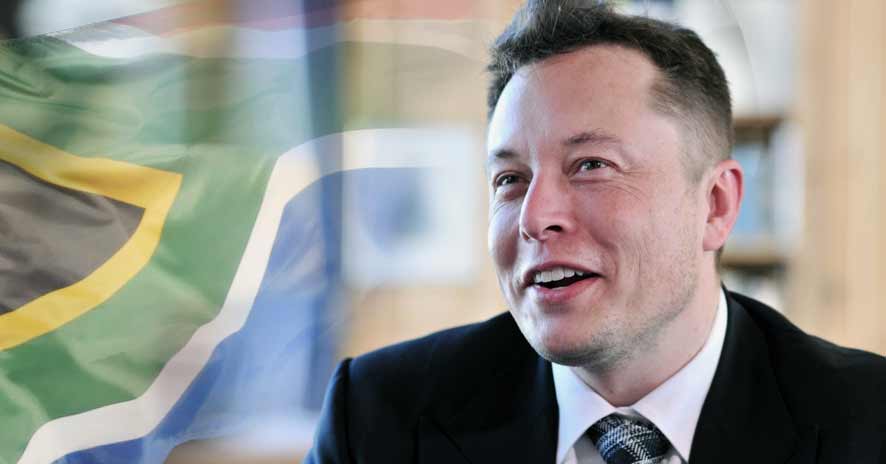 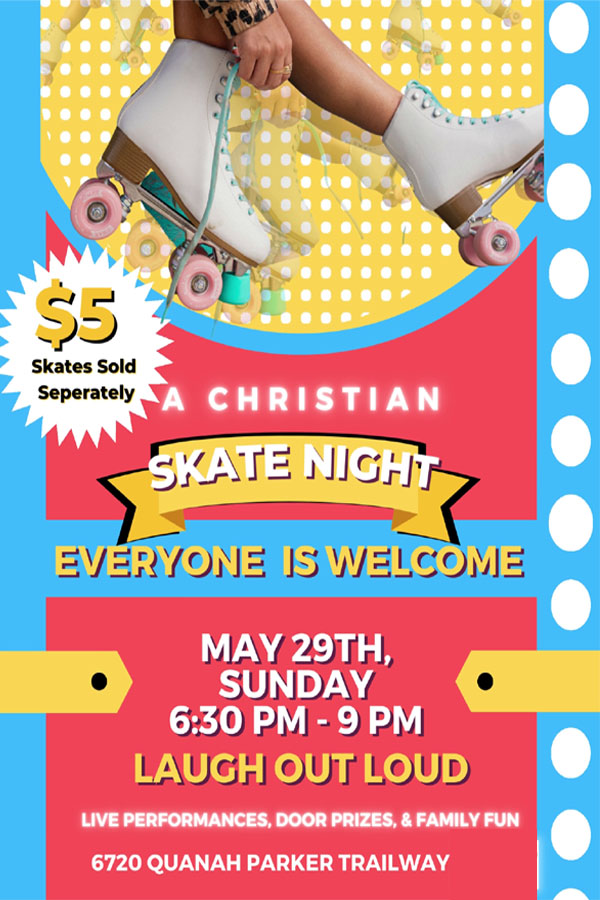 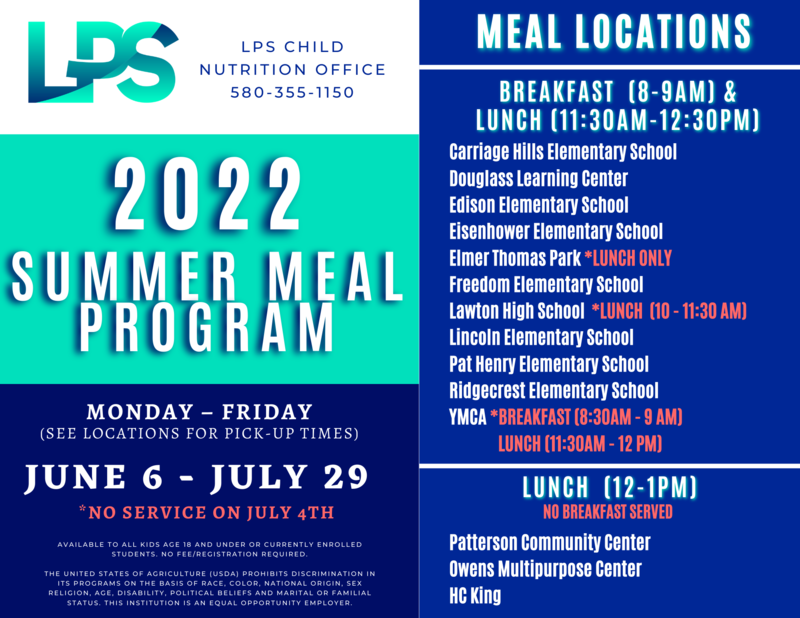 LPS SUMMER MEAL PROGRAM Be sure to mark your calendars for the start of our LPS Summer Meal Program. Meals are available Monday - Friday during the specified times. IT AVAILABLE TO ALL KIDS... 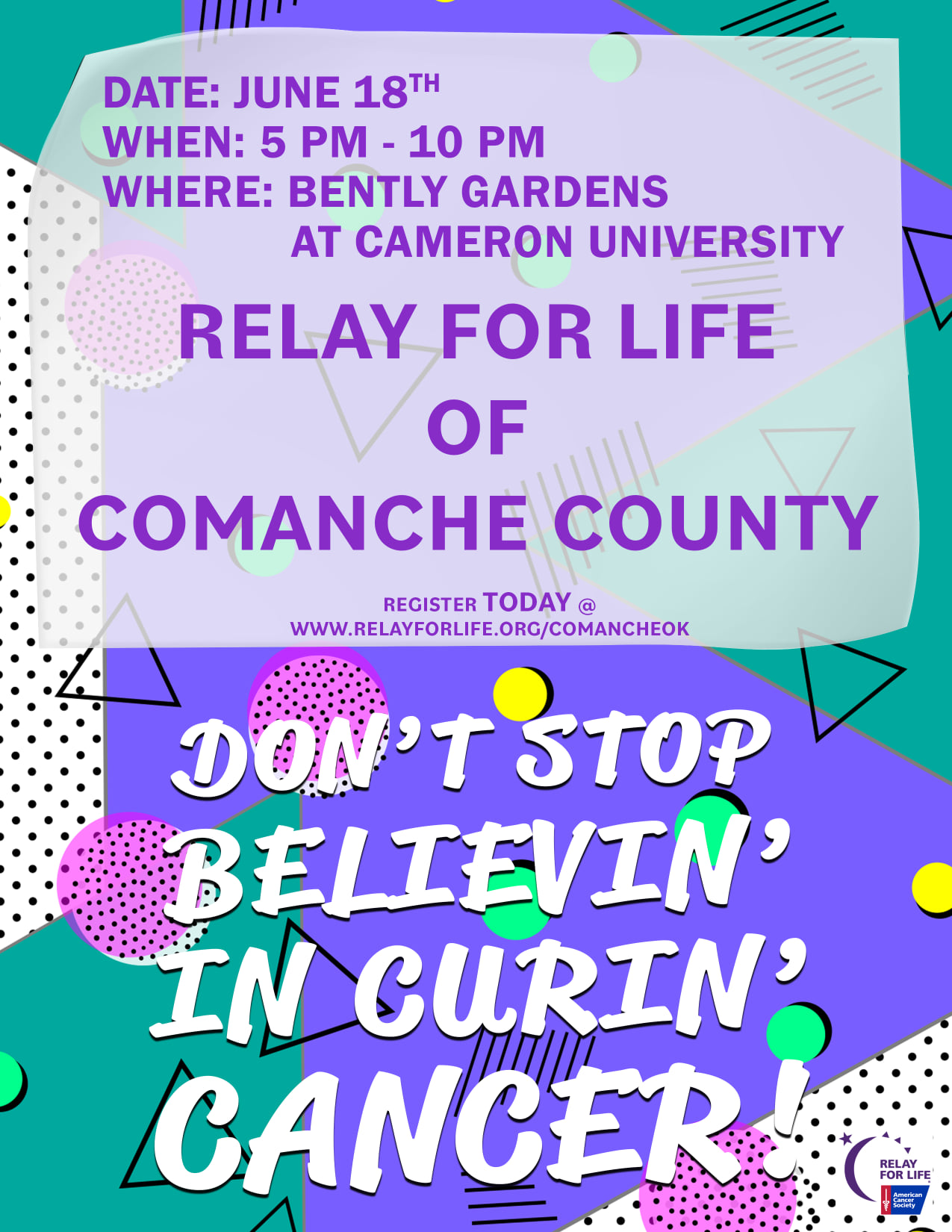 Saturday, June 18, 2022 Relay For Life of Comanche County Relay For Life is a community-based fundraising event for the American Cancer Society and many other Cancer related institutions, societ... 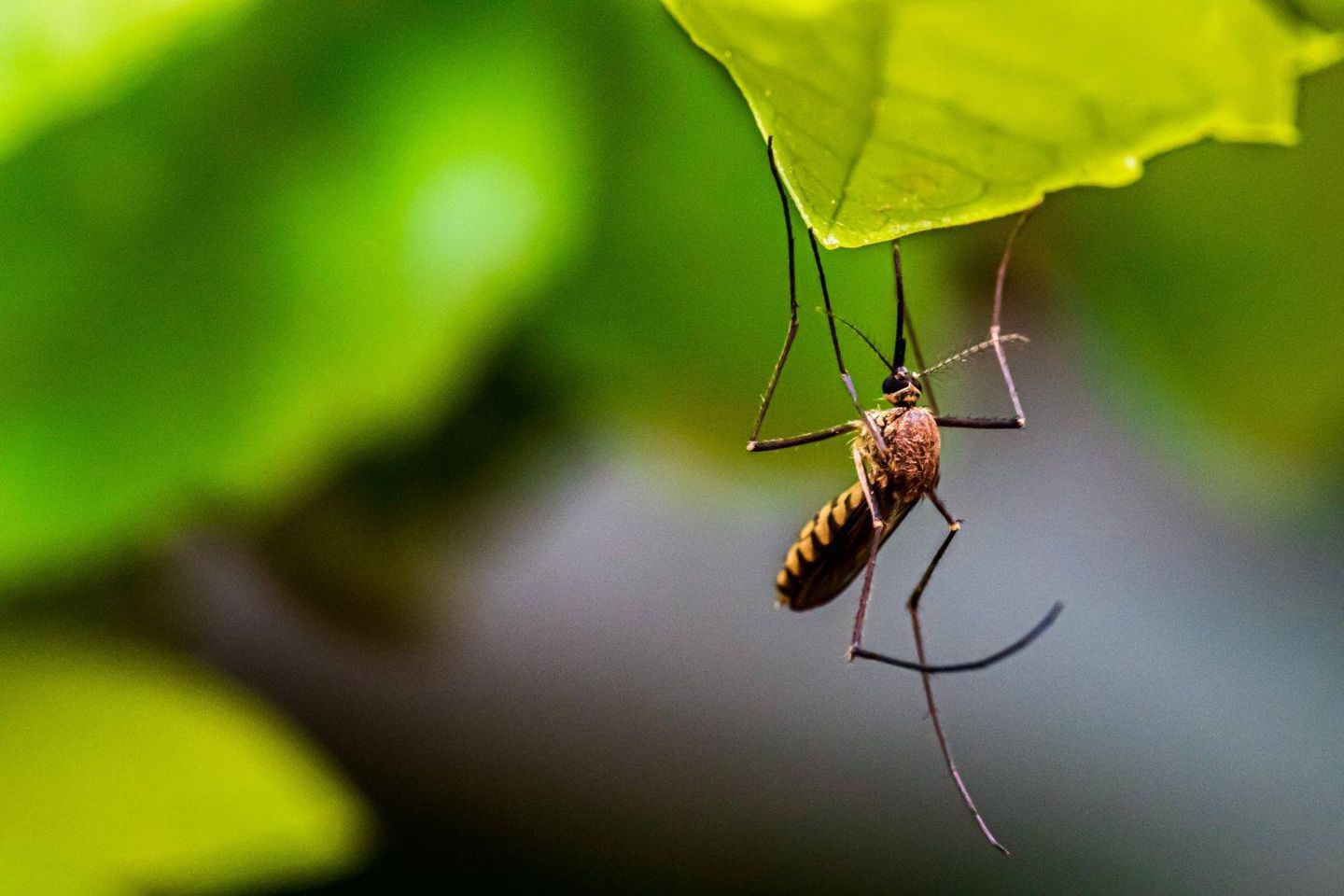 The City of Lawton’s Drainage Maintenance Division will begin its vector control program to eradicate adult mosquitoes across Lawton. The process will begin May 23 and will last through Sept. 23... 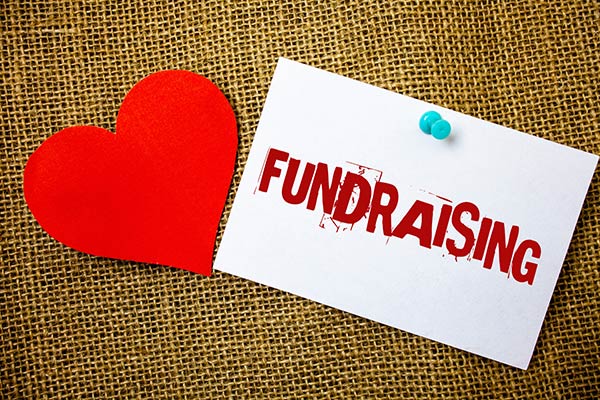 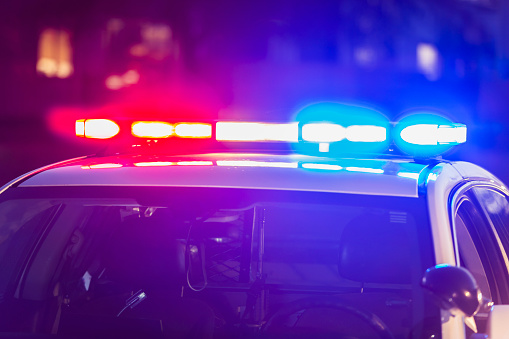 "The vehicle hydroplaned before it came back onto the interstate and was struck by a tractor-trailer rig" Three University of Oklahoma meteorology students were killed in a crash ...

Local Flava Artist, Great News! You can now submit your music on our website and get a direct link to our music department. Just CLICK HERE and fill out our submission form. Local Music is added on t...